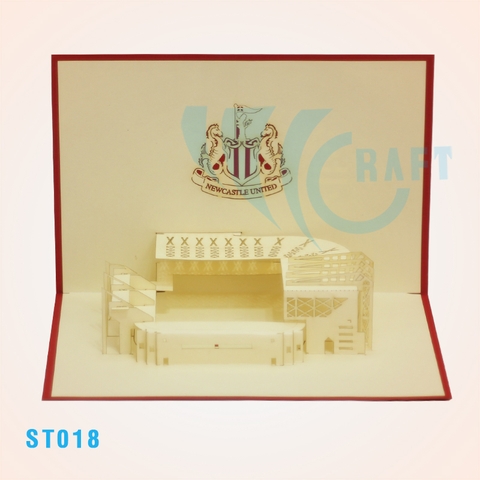 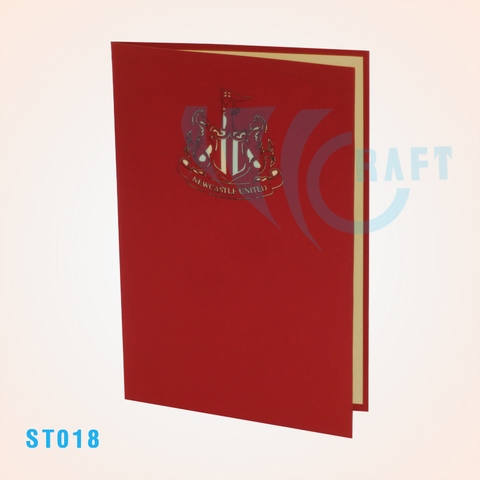 St James Park was marked as being the home ground for Newcastle United in 1892.it isn't only the oldest stadium in the UK. We can say that it is also the eight largest football stadium in the UK. The stadium needed to be expanded, but the local authorities were against this decision.

Newcastle United Stadium Pop Up Card is such a significant present for sports fans. This card is also a unique and meaningful gift or souvenir for your family and friends on birthdays, anniversaries, and ceremonies.